We bring good ideas to life in a spectacular way.
Through the use of film, video, motion graphics, and animation.


Our in-house production service is led by some of the most talented creatives in the industry who together have more than 60 years in the film and advertising sectors.

With SEIS and EIS clearance and backing from a group of investors, we are bringing the As Strange As Angels our first independent feature film and The Tenth Planet to the cinema.

Building on the principles adopted in the development of our Revolution X we take a collaborative approach with any commission, and tap into our contacts and skill bases to make it happen for our clients.

At Planet X Films we have developed and packaging both of our independent feature films, ‘As Strange as Angels’ – premiering 2022 & ‘The Tenth Planet’, premiering 2023/24 amongst countless commercials and media packages which all showcase a bold narrative and striking visuals.

We are truly focused on creating all types of media with a with a clear and concise end-to-end approach, working from story board from to brief, our in-house creatives work around the clock to deliver your projects.

We take the time to evaluate and understand each clients goals and objectives.
Then deliver cost effective solutions which normally wins our clients awards. 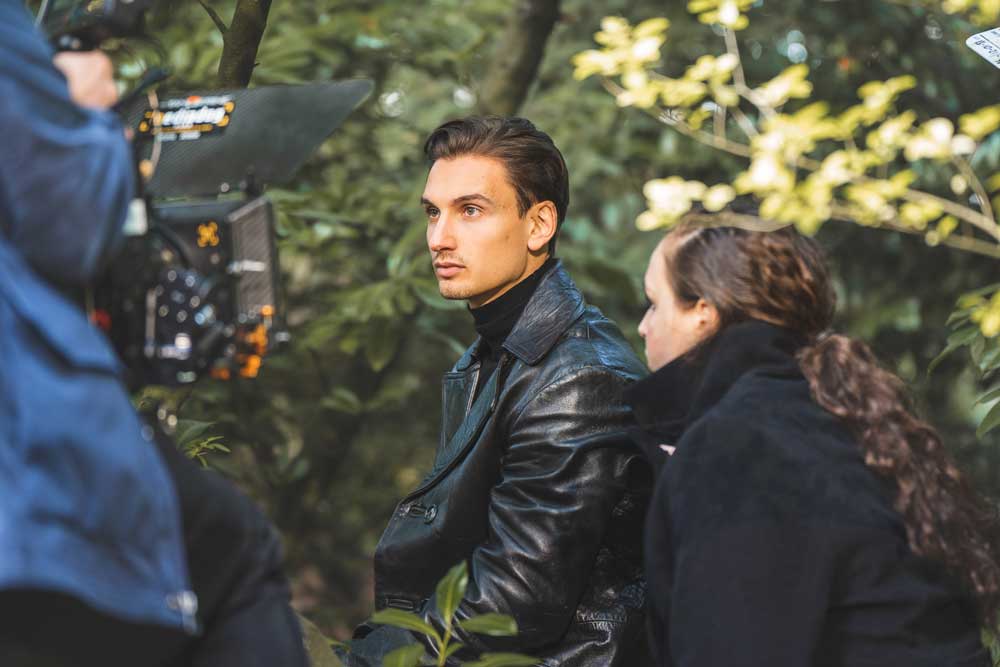 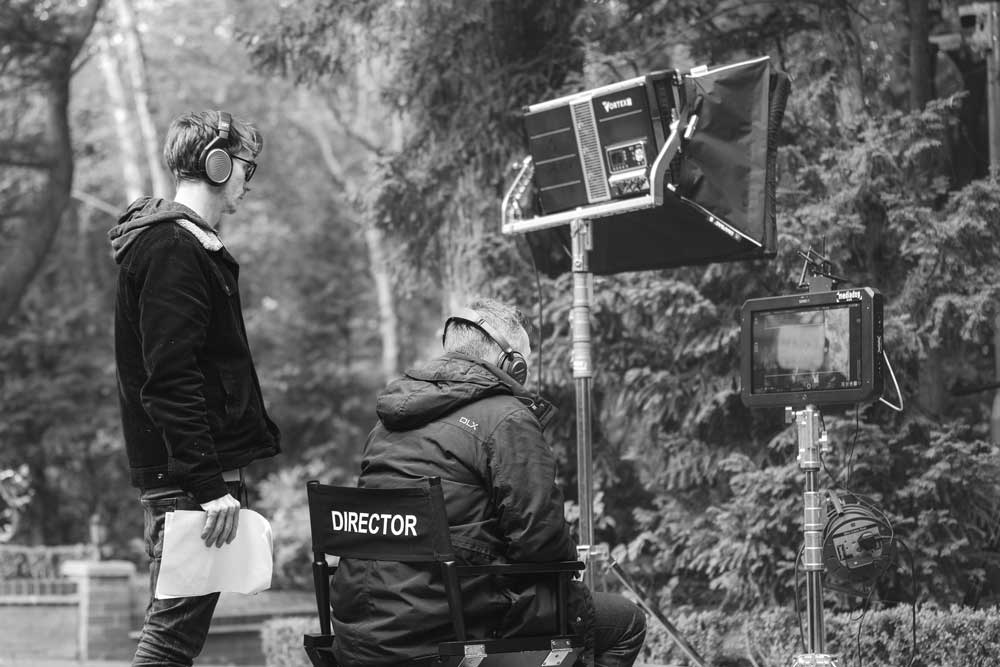 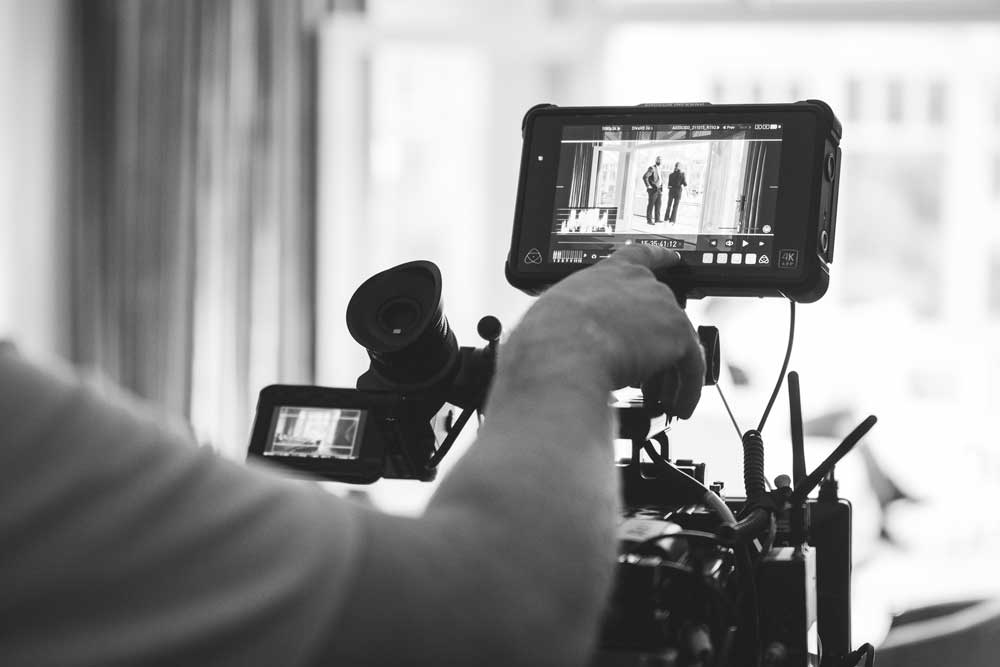 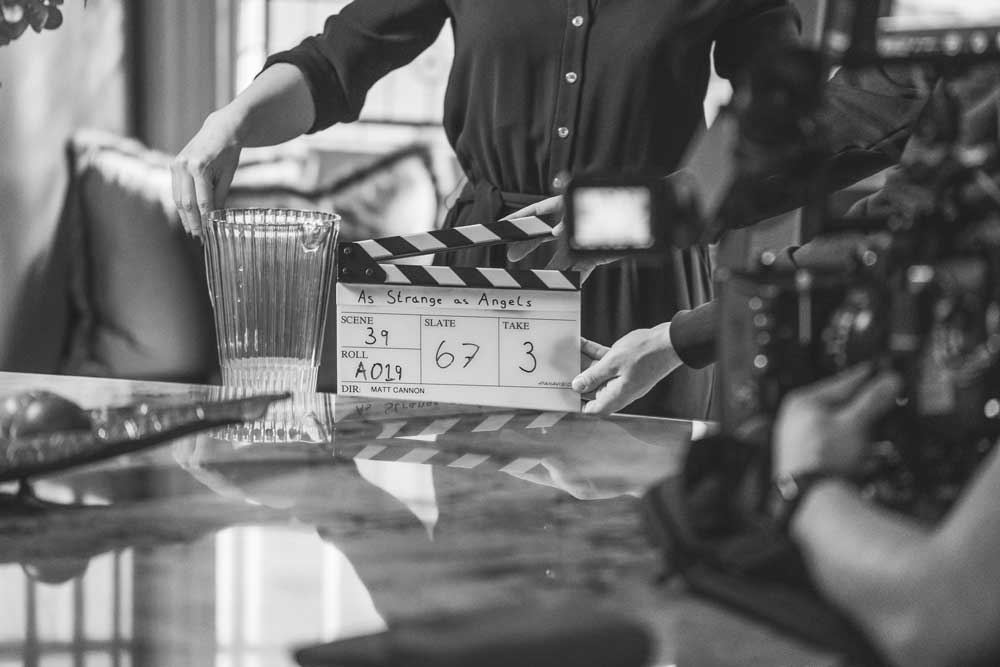