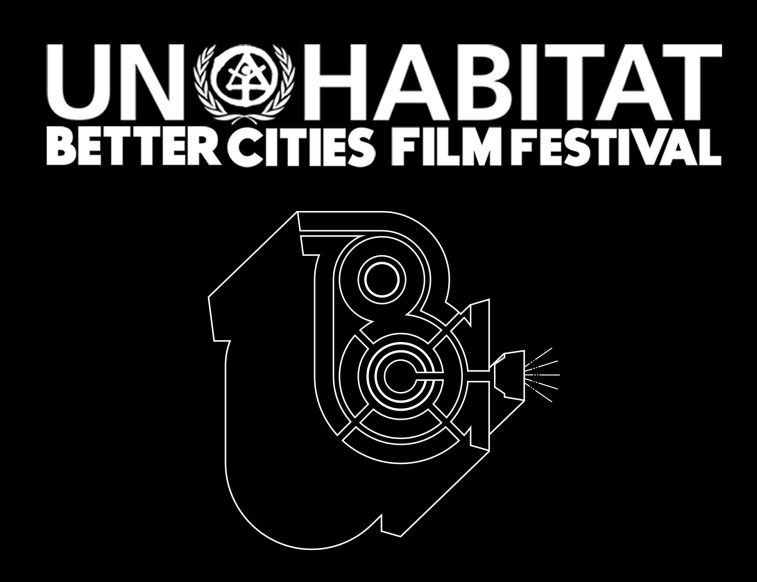 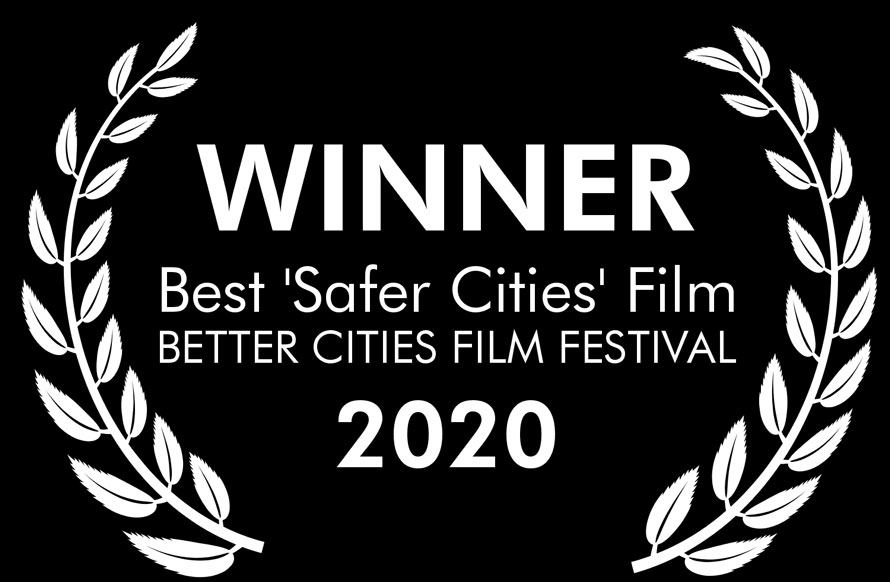 A new player in high quality film and game production

The multi-billion dollar film and game industry is booming, growing at several times the rate of the economy as a whole, and action games – including science fiction themes - are among the most popular genres

Planet X Concept Creation is a dynamic new talent on the film-making and gaming scene.

We’re capitalising on this thriving market with our own exciting film and gaming concept, Revolution X.

Now, we’re offering the creative minds, expertise and fully integrated production service behind Revolution X to our clients for their projects.

Film is widely acknowledged to be the most effective way to capture an audience’s attention and get messages across, in fact, studies show that given a choice of text and film, 59% of people will choose film - But that doesn’t mean any dull old video will do.

You need an expert team to make your film or video stand out from the crowd.

Our in-house production service is led by some of the most talented creatives in the industry who together have more than 60 years in the film and advertising sectors.

With SEIS and EIS clearance and backing from a group of investors, we are bringing TV and film values to video game production.

Building on the principles adopted in the development of our Revolution X game, we take a collaborative approach with game developers and technicians.

This overcomes the traditional challenges in bringing together narrative and visuals to create an immersive gaming experience and amplify its impact. 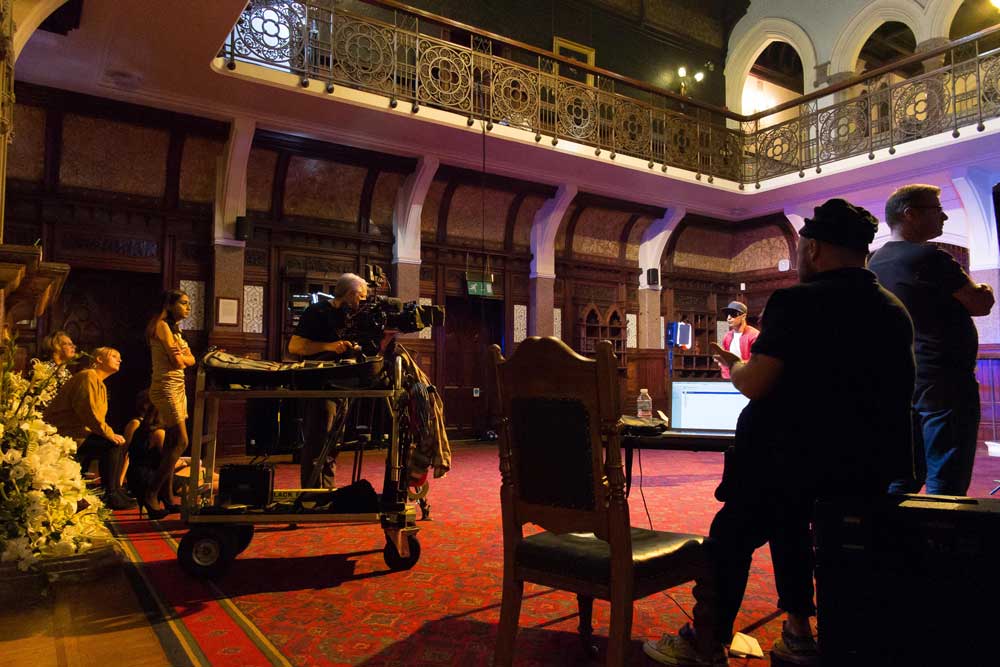 Our Revolution X sci fi film has a thought-provoking storyline that touches on contemporary issues.

We expect its themes to resonate with people worldwide, giving it universal appeal.